Chow For A Cow​ 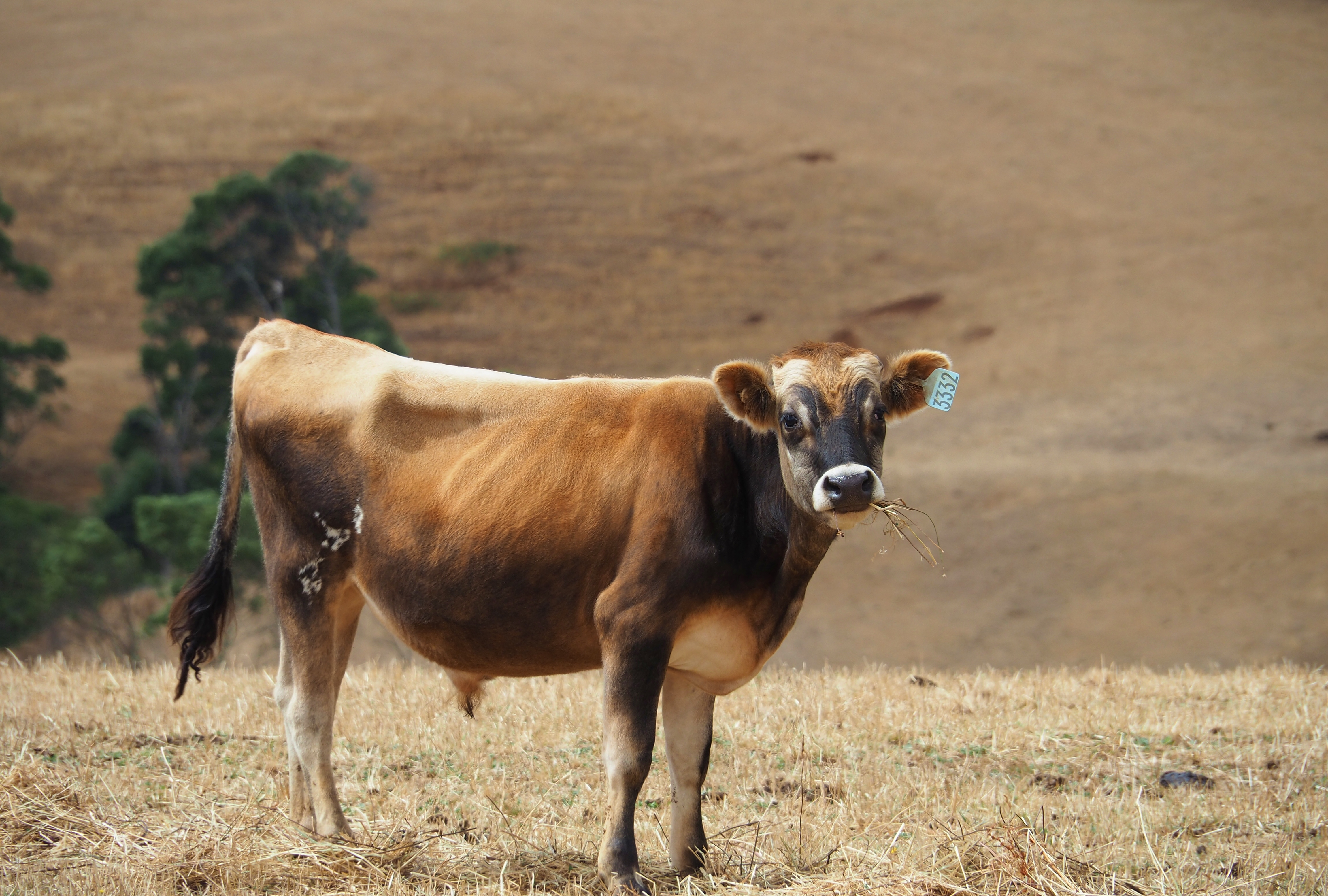 Several months ago, after beginning to see Facebook posts about the plight of our nation's farming communities, our National Insurance Manager, Rosie Kinday, had it put on her heart to implement a staff fundraising effort to support those in need. Not long after that, the impact of the drought was taken up by the mainstream media, and it was well and truly put front and centre of all Australians.

We had initially considered supporting the well-publicised “Parma For a Farmer” or “Buy a Bale” projects, but after speaking with Pastor Paul from C3 Church Tamworth and hearing their plans to run a community wide Garage Sale to raise funds for those affected in their local community, we felt led to direct our fundraising to one of our own clients who were being the very hands and feet of Jesus in their community, and seeking to make a difference.

As such, our “Chow For A Cow” staff lunch was organised.

Many of the staff prepared a delicious curry lunch for all the ACS Financial team to enjoy, with donations being made to support their local drought relief effort. 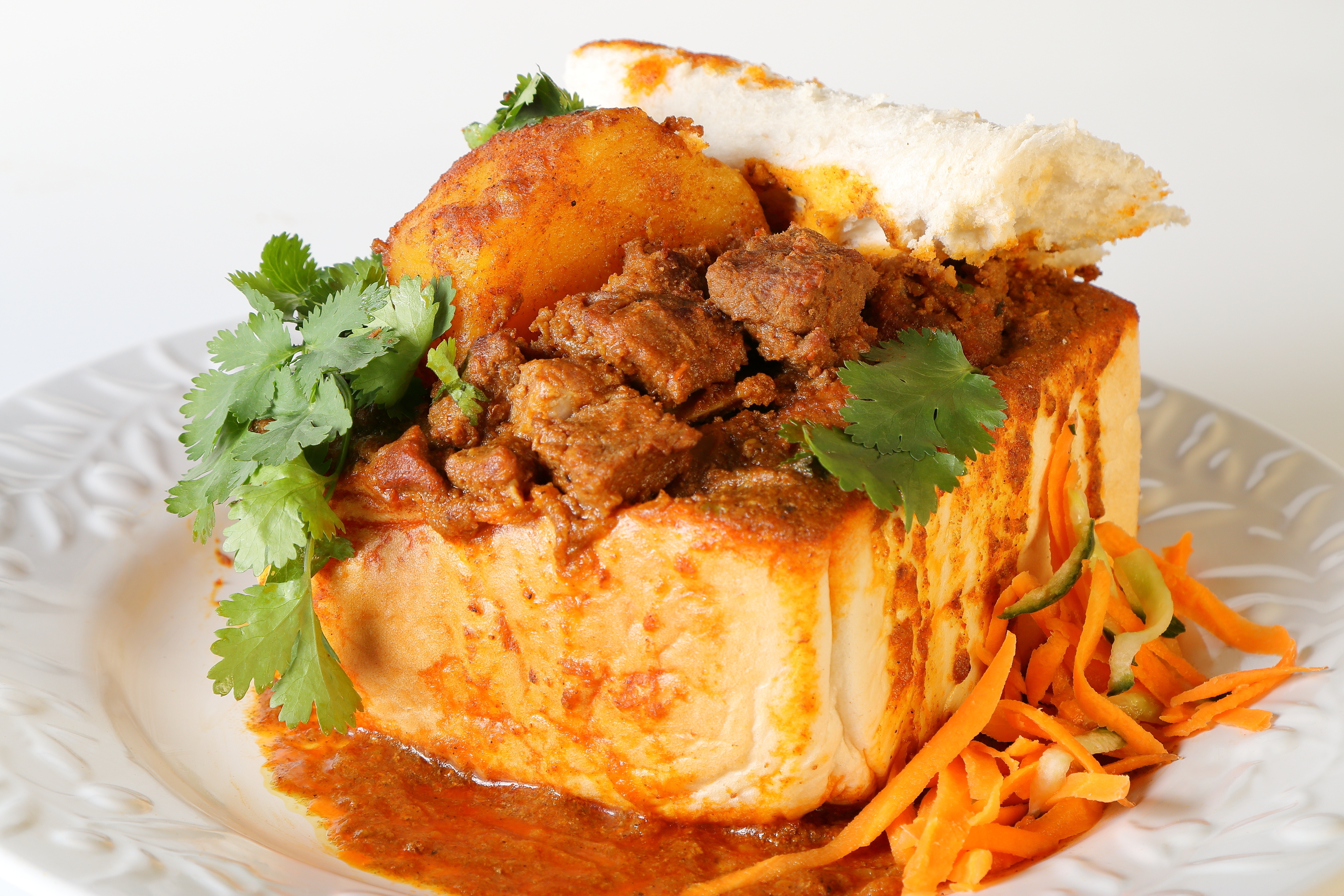 Our CEO, Jon Holloway, announced at the lunch, that ACS Financial would match all staff donations dollar for dollar. As such, we are very pleased to present C3 Church Tamworth with a cheque for $1,000 towards their local drought relief efforts.

We prayed that this contribution will go some way to advancing their programs and extending the Kingdom of God in their region and much to our surprise received this wonderful feedback:

“Hi Helen, hope all is well in Melbourne.

I saw the little video on ACS Financial Facebook page the other day.. our pastor also said to pass on his thanks to your office crew for the donation.

We have already been able to help quite a few farming families in the last week or so … examples include – Paying a rates bill for someone in Willow Tree, handing out around $2000 in IGA shopping vouchers in the Barraba area over the last weekend. This trip also saw two people make a decision for Christ when our team prayed with them. So exciting what we are going to be able to achieve over the coming months and into next year.”

It has truly been a joy to partner with Pastor Paul from C3 Church Tamworth.

Pastor Paul thanking the ACS Financial Team for our support:

Want to PROTECT your Church, Ministry or Christian School?

​Get A Quick Quote!

Trusted leaders in Insurance and Protection, Lending, Investment and Risk Management for Churches, Ministries and Christian Schools and we've been serving our clients for over 25 years...

Need Help With Insurance and Protection?

Need help with Insurance And Protection?

Find out why thousands of Australian Churches, Ministries and Christian Schools trust us with their insurance and protection needs. The only question is, when will you?

​Get A Quick Quote!